Non-commercial campaign about the refugee debate

The project was initialized as an advertising class, during my fourth semester at the HAWK. We found together in a small team to invent a strategy on how to change the trending mood against refugees, which has emerged by unresolved fears and the lack of factual communication about the topic. At the time this was (and still is) a quite controversial subject, which we knew would result in a controversial campaign as well. The main issue we targeted, was communication throughout society, which we determined as the only possible solution for the problem. Therefor we didn’t want to promote blanket statements, but leave the viewer with facts and faces, so they could forge their own opinion based on true, individual stories of real people.

We chose the working title Behind Walls, as we felt like the topic was something yet intangible: it was the topic number one and everyone was talking about it, but most people never talked to a refugee face to face, like these people were hidden behind walls.

We had to visualize this wall and crack it open, so the people behind it would be seen in their true nature. Therefor we designed huge, unmissable, black boxes to set up in places where the general public would see them: train stations, city centers and marketplaces. In between the walls of these boxes there would be a human face and their story, accessible through an eye slit in average height at the front of the box.

I went to refugee hostels to take photographs and interviews with people willing to share their story – and there were truly severe ones. The results were faced on a backlit plate inside our black boxes made out of varnished chipboard. These had to be lightweight and easy to assembly, so we could transport them to different places. The boxes had a sinister touch in the mostly bright surroundings and were literally screaming for attention, challenging for a discovering look inside.

The act of looking inside the box was also a statement to look what’s behind the menacing topic and especially what is inside the individuals. Resolving fears and understanding the circumstances of people escaping their homes to seek for sanctuary were the main goal and led to deeper conversation. This small project is just a study of how things could work out on a nationwide scale. Statements about tolerance and social responsibility do not help anyone, other than to give self-affirmation to the people who do already care. Think about a kid that is going to learn about something: it won’t be satisfied with just a statement – it has to face and explore the subject, learn about what’s behind it, why and how it works, and how it affects it’s very own perception and feelings. The masses have to deal with the topic just that way. They have to personally experience the profundity of it for themselves. 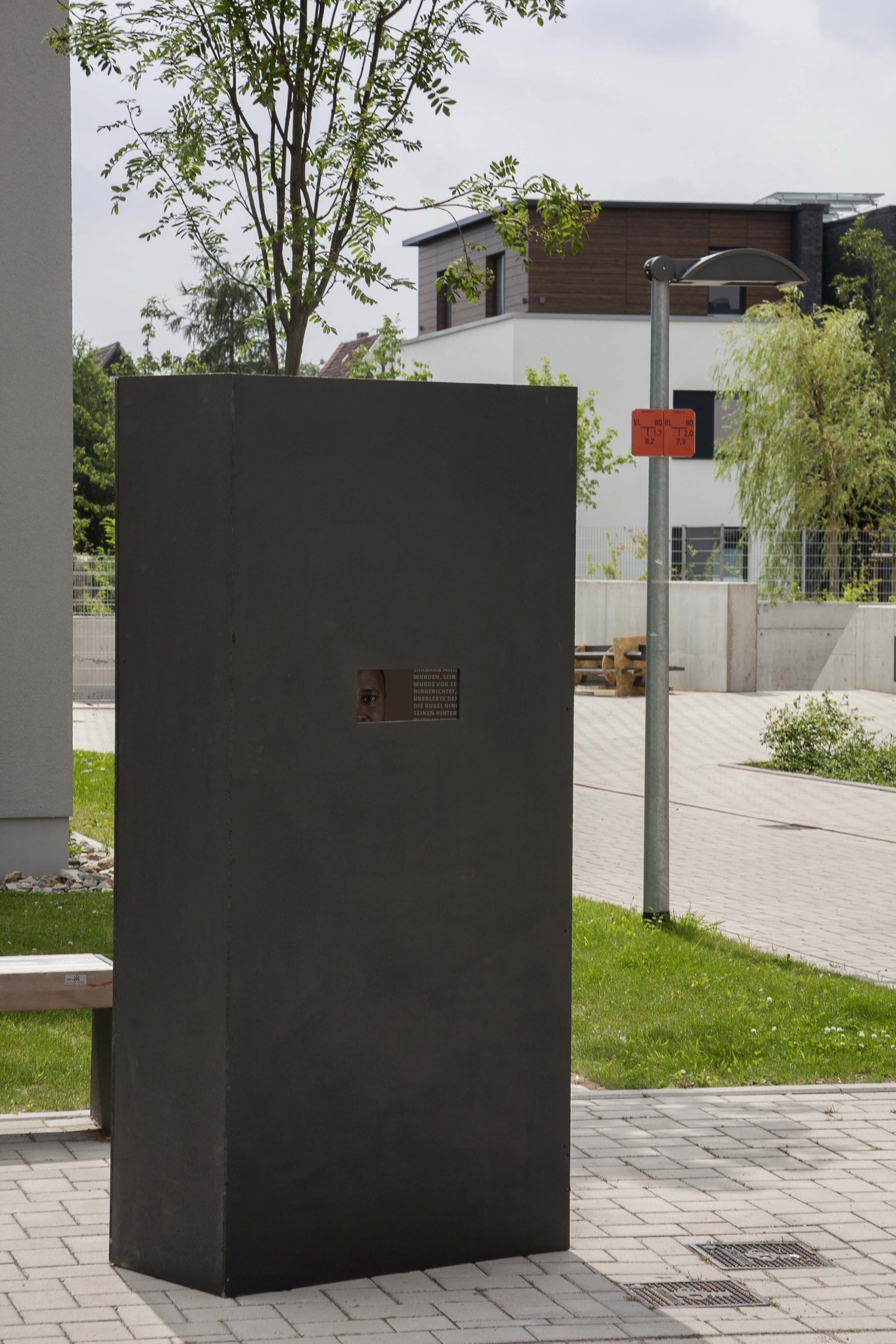 The blackbox (2).
Previous
Next